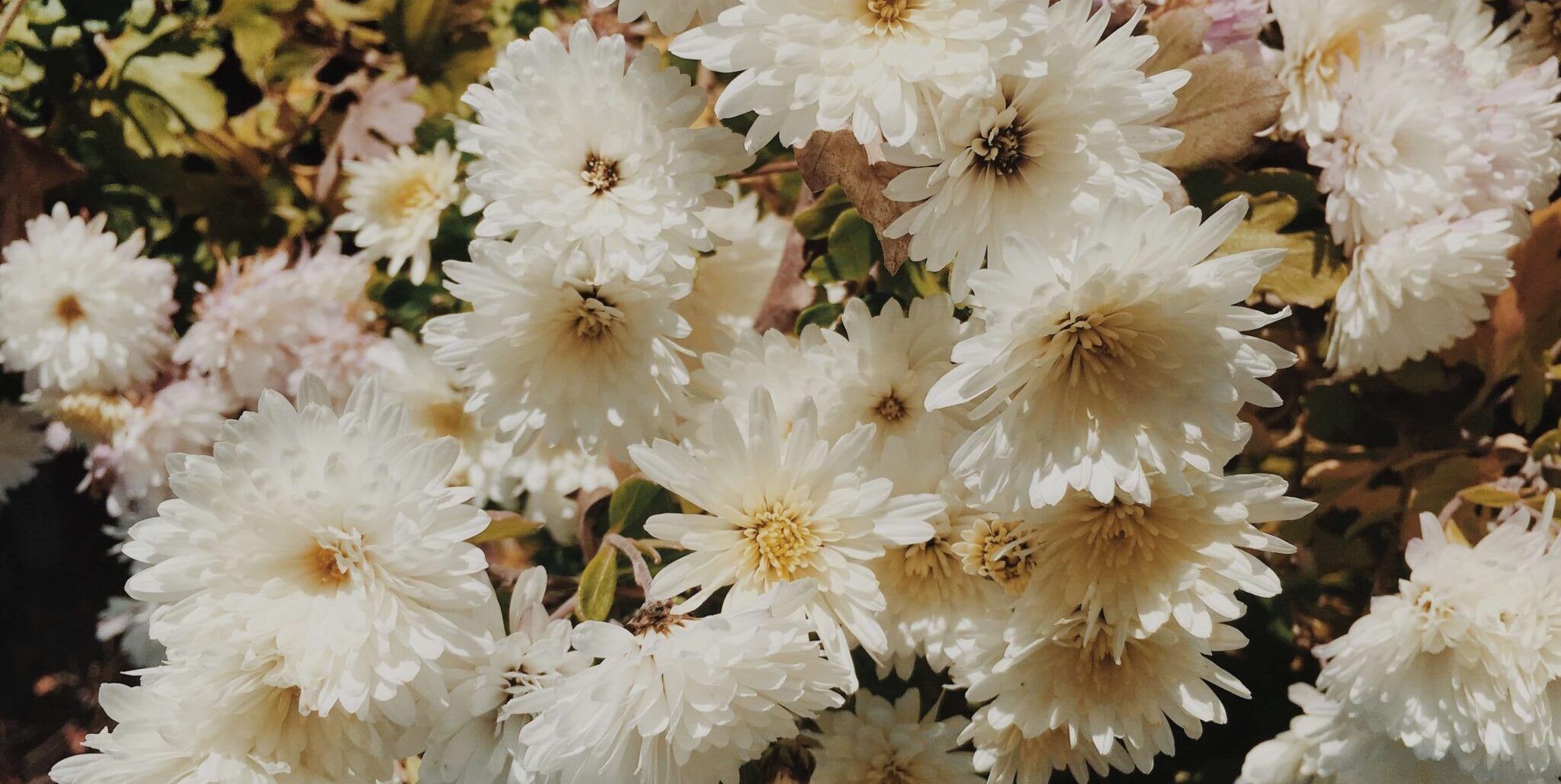 Ethel Jean Moorehouse, former missionary to the Philippines with The Alliance Canada moved on to her heavenly inheritance on March 31, 2021. Ethel was born and grew up in Prince Rupert BC and returned there after serving in the Philippines among the T’boli people group from 1965 to 1988. Before attending Canadian Bible College Ethel had received her nurses training at Royal Jubilee hospital in Victoria BC. This greatly impacted her missionary endeavors. She returned to the Philippines often after leaving and regularly packed containers with medical supplies and other things for the clinic that initially became an 18-bed hospital. Then in 2014 the Moorehouse Mission Hospital was built as a 60-bed hospital in the mountains of South Cotabato. 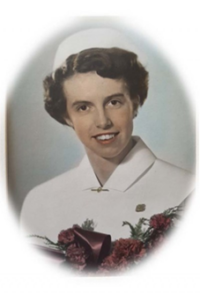 Ethel was a compassionate woman who loved people and especially her beloved T’boli people. She was always ready to do whatever it took to provide a way for her people to come to know Jesus Christ. She began what became the hospital in her garage early in her career caring for what were often extreme medical needs with the meager supplies at her disposal. Later her dad, Norman, and his friend Gerd Gottschling, provided for the founding of the hospital. Gerd also sponsored a young T’boli referred to as “Juaning” to go to medical school and become the doctor for the hospital. Now Dr. Salvecio Dagang and his wife, Bing, also a doctor, continue to serve at the hospital. Ethel’s dream became a reality.

Ethel could be remembered for many things but one of the most memorable was restarting the lapsed Lay Preachers’ Institute (LPI) training program among the T’boli early in her ministry. Many laymen were trained and served their churches well and were influential in seeing remarkable growth in the T’boli church. The LPI later became the Pastor’s Bible School and continues training T’boli workers.

In 1987 Ethel adopted her son, Daniel. His mother had died in childbirth and his dad could not care for him. Always a loving person, Ethel poured out her great love on her son.

Terry and Eldora Huffman later joined Ethel in the T’boli ministry. Terry remarks that Ethel’s great love for the T’boli, and other people as well, was shown by her tireless effort working on their behalf. Another missionary colleague mentioned that because of her love for the Lord and for her people “Ethel was a legend in her own time”.

Only eternity will reveal what an impact Ethel Jean Moorehouse had on the T’boli people and church. 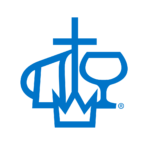 We're made of people in churches who send people to share love, truth and hope with people around the world, people who may never have heard the name "Jesus" before.
Learn more